Best views are anywhere in town! Main gathering at the Lewis and Clark Festival Park and riverfront. 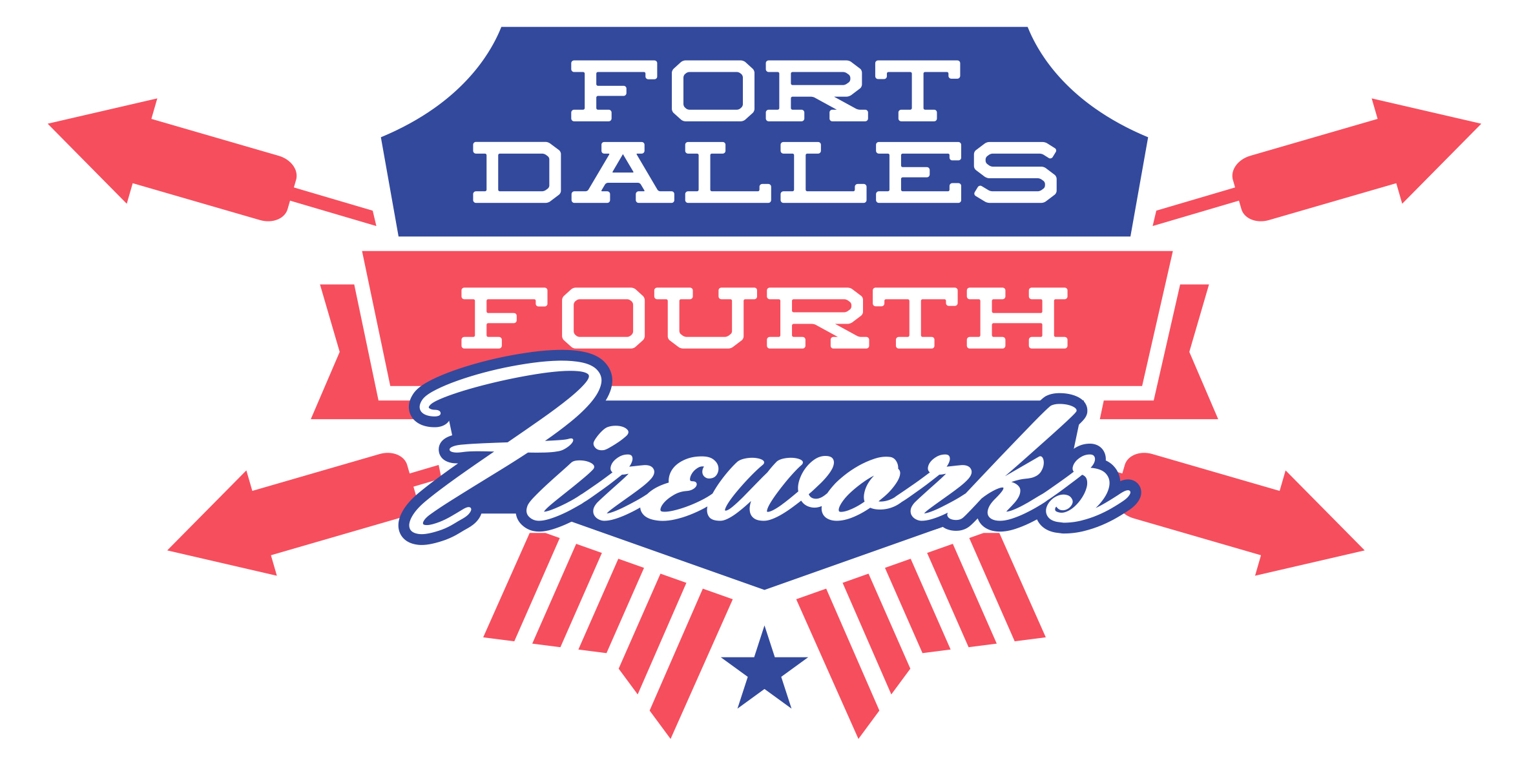 The Dalles Main Street Fort Dalles Fourth Fireworks is proud to be recognized by Oregon Festival & Events Association as Oregon’s Largest Fireworks Display! This year Western Display Fireworks has produced another world-class show using state-of-the-art programming equipment and firing systems.  This stunning show will be timed to music which will be broadcast on Star 95.9 FM, and will be launched from a centrally located barge on the Columbia River making for incredible views from almost anywhere in town! Invite your friends and family to start a new tradition of celebrating Independence Day in The Dalles!

The Dalles Main Street Fort Dalles Fourth Fireworks team organizes a variety of fundraising efforts to raise the $25,000.00 needed to bring this amazing show to The Dalles.

Rocket Run (1k/3k/5k/10k) Walk/Run on Riverfront Trail
Registration: 6:30am pre-registration HERE or forms can be printed and mailed to The Dalles Main Street HERE
Run: 7:30am

Get The Dalles News & Events